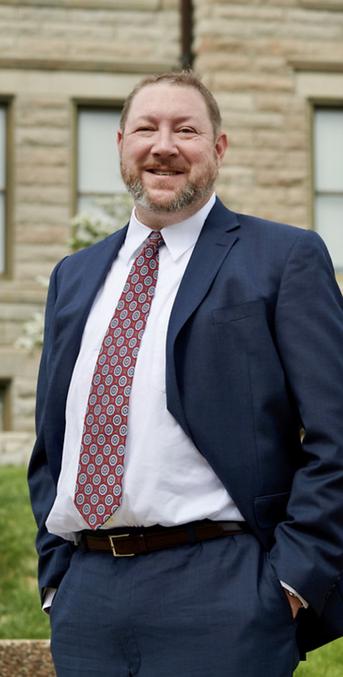 With more than 20 years of experience practicing law, George E. Tillman is prepared to diligently represent you in a variety of legal matters.

George Tillman graduated from the University of Illinois at Urbana-Champaign in 1993 with a Bachelor of Arts in Political Science and Spanish.  He went on to receive partial scholarships to attend the University of Denver College of Law.  While in law school, he was extremely active in numerous student groups and associations.  He also performed an internship with the Jefferson County Attorney's Office in Colorado and assisted the office in their numerous areas of responsibility.  Mr. Tillman was an active participant in the student law office, which provided legal care for those who could not afford an attorney.  In 1997, he graduated from the College of Law and was admitted as a member of the Colorado Bar.

In June 2004, Mr. Tillman moved to Missouri in order to be closer to family.  At that time, he opened his law office in St. Charles, just one block from the St. Charles County Circuit Court.